Strategy and value curve for the iPad

Apple has launched its iPad and has received tough criticism as well as more nuanced opinions. I’ll use this opportunity to highlight that much of the criticism is based on the misconceptions that the iPad will replace a computer. More likely it will replace a photo album, a board game or a cookbook.

What Apple has done is create a new product segment and everyone is frantically trying to compare it with an existing. In my view, the iPad is an example of a Blue Ocean Strategy and the tactics hence are to sail on a sea where there are no competitors.

I’ve composed this value curve to describe what I mean:

Every successful designer knows that the key to a successful interface is to strip away excess, not to add. Similarly, a business strategist knows that he must peel away product features to bring forth product qualities that are potentially more important: performance, price, etc.

Trying to satisfy everyone’s needs in the same product is like building a car that will simultaneously attract young families, sports car enthusiasts and courier services. It is at best a poor shot.

— This is what I am referring to in the value curve with the phrase ”All the tech you can squeeze in”.

In my value curve for the iPad (NOTE: far from comprehensive) I compare it with the related products Netbooks and Tablet PCs. I want to illustrate that the iPad has elected to excel in certain, specific areas and ultimately has gone down its own path instead of going head to head with another product. It’s important to note that the iPad does not strive to be a competitor to a regular computer and, like like Peter Merholz, I am convinced that the price is a characteristic that is crucial for the successful reception of a product in a new market segment.

A winning tactic by Apple

Taking one step back and surveying the scene it’s clear that some definitive choices have been made: accelerometer, the unique touch technology (which requires quick response), wireless networking and high-resolution video in combination with long battery life (one month standby time!) has been given priority over a built-in camera, multi-tasking and a high price – at this point in time.

P.S. Of course, you get to use my value curve wherever you want, as long as you refer / link back to me There is also a Swedish version of the value curve D.S. 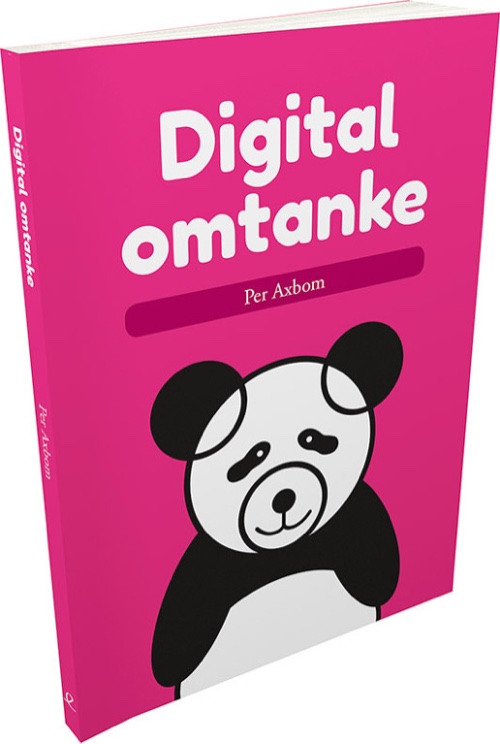